CSS Text Glow on Hover: In this example, when the mouse is moved, the text glows. The secret is to place the text-shadow under :hover option.

CSS Text Glow on Hover with a delayed Effect: This example is the same as the one above, except that it has that delay in glowing. We create this effect using CSS3 transitions. In this example, we are using transition effect which has 2 values, text-shadow(what we want to delay) and the number of seconds the delay should take effect(in this case 3s – 3 seconds). 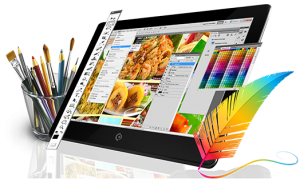 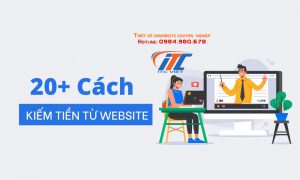 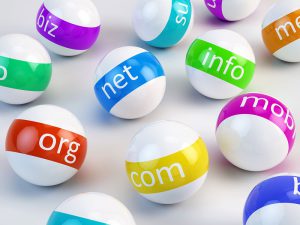 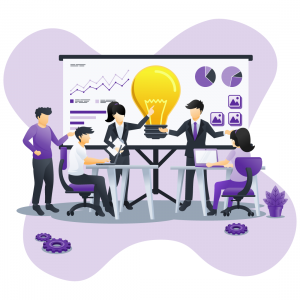 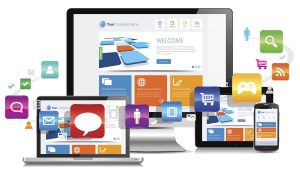 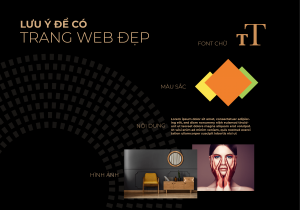